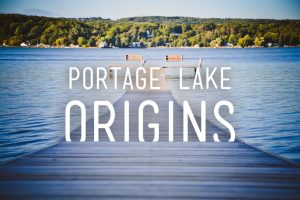 The History of Gaga Ball

How Gaga Came to Camp Gaga Ball became the #1 game to play at Portage Lake in a matter of weeks. About six summers ago, Mark Ronda, the summer ropes director, led an Experiential – various activities led by staff members that campers can choose to learn/participate in – called “Gaga Ball.” The game came Read More

Ever wonder where certain things at camp come from?   There are TONS of games, structures, adventure challenges, and traditions that make PLCBC the place that it is today, and we want to find out more about where they came from! About once a week, Portage Lake staffers, campers, and other guest contributors Read More 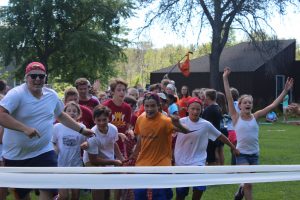 A week at camp can be one of the most fun times in a child’s early life, but it can also be so much more valuable than that. We know that you, as parents, want your child to become joyful followers of Jesus Christ in a world that desperately needs Him. Portage Lake is a place Read More 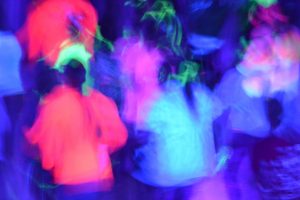 As of right now, there are currently 258 spots filled for our annual Fall Jr. High Retreat this weekend. 258! This is perhaps the biggest programmed youth retreat we have ever had. Camp has close to 300 beds, so don’t worry, no one will have to sleep outside! Knowing that most of those people will Read More 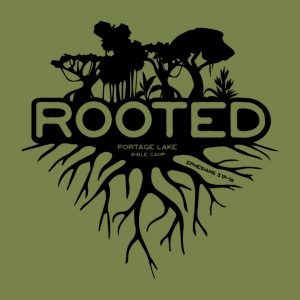 Focus on the process, do the next right thing, and get ROOTED! Anyone who talks to me around this time of year has a hard time not knowing that I am a fan of the Chicago Cubs. If you have not been around to witness the anxiety and lack of sleep that accompanies following playoff Read More